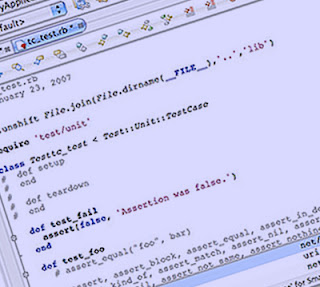 I was interested in seeing how the term "softwarization" had been used previously, especially considering I use it in my own work, and was rather surprised to find usage dating back to 1969 (Modern Data 1969). So far this is the earliest usage I have been able to uncover but it is interesting to note how similar the usage of the concept has been by listing a few quotations from the extant literature. By no means meant to be exhaustive it does demonstrate that the notion of "softwarization" has been around almost as long as the concept of software itself.

Shingikai, K. (1983) Japan in the Year 2000: Preparing Japan for an Age of Internationalization, the Aging Society and Maturity, Japan: Japan Times, Limited.